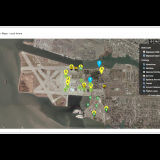 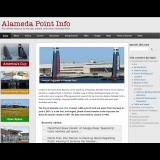 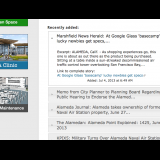 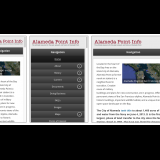 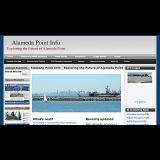 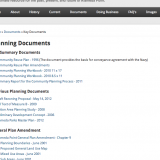 Alameda Point Info is a grass roots, volunteer driven information site that explores the future of Alameda Point. It was launched in 2009 and underwent a "responsive" facelift in 2013, and now features layered maps!

Alameda Point was a naval air station until it was de-commissioned in the mid-90's that was famous for hosting the Doolittle squadron in WWII. The USS Hornet makes its home there presently as a museum.

The valuable land has been in much dispute as different developers have tried to develop it with the city. This site was created by a small group of community volunteers to help insure that the City of Alameda gets a good deal.

Jack is a great listener. He worked with us to design the site that we wanted with the functions that we needed. Whenever we run into problems or need to make site adjustments, Jack is there for us. 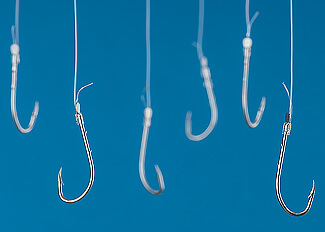 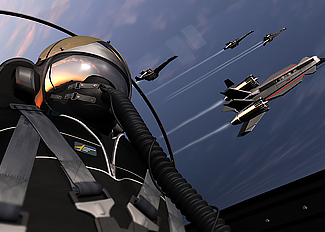 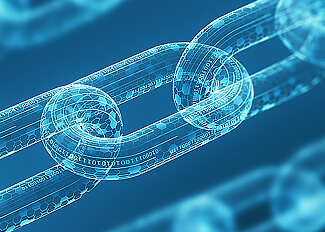 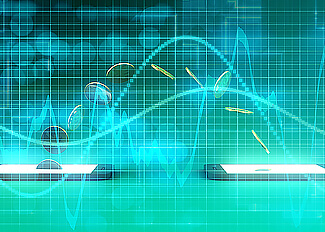